It is launch day for my book - The New CSS Layout! There has already been some lovely feedback from people who have read a pre-release copy, and I can't wait to have it out there and helping people to understand new layout with CSS Grid and related specifications. I really hope that if you get a copy you find it useful - let me know what you think!

It has been a bit of a week of launching things for me - as yesterday we announced a new project we've been working on called Notist. Aimed to help conference speakers create a portfolio of their speaking engagements. We're just taking pre-signups right now but the UI I've been working on for this makes lots of use of CSS Grid Layout, I'll be sharing some of the things I've learned in future posts.

Last week the CSS Working Group published a new Working Draft of Multi-column layout, the spec I became co-editor on earlier this year. In this post I explain where I am with the spec and what I'm going to do next.

I have a short survey, where I am trying to collect some information about how people use CSS in their projects. I will of course be publishing the findings, it is making interesting reading so far!

Sad to see the inevitable removal of Regions here. I believe we need something like Regions. It comes up very frequently in discussions about Grid as once you have that grid structure it makes sense to want to flow content through it.

My talk from NordicJS, on some of the layout problems solved by CSS Grid and friends.

A screencast detailing four CSS properties that have to do with shapes.

Brenda Storer writes about how she goes about confidently using CSS Grid Layout in production.

Video and transcript of Jina Anne's talk on Design Systems,

"It’s easy to get sidetracked with tools and services and methods. But we needed to keep the customer in mind. To do this, the most important tool to keep us that we used were our design principles. Design principles are a tool."

Smashing Magazine ran a contest to design a layout using CSS Grid - I really enjoyed seeing all of these different ideas. 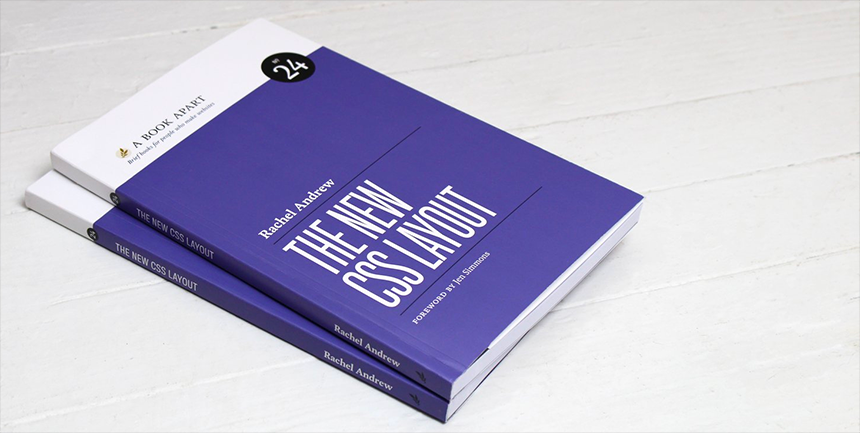 CSS Grid Layout will transform the way you design and develop for the web—and I will change the way you grok the spec. Learn to use Grid Layout within a system that includes existing methods to perform the tasks they were designed for—and take advantage of this pivotal moment in the evolution of layout.