I am writing this intro on the airplane back from Webclerks in Vienna. You can find my slides, code and resources over on Notist.

Before heading to Vienna I chatted to the folk on the Thundernerds Podcast - you can watch the video in which we talk about grid, products, and fitness.

Next stop for me is An Event Apart in San Francisco with a brand new talk - but first I need to move house. Wish me luck!

The column-span property is just one of the layout features coming to Firefox 71. I explain what it is and a little about how the multicol spec has improved based on the work being done at Mozilla to implement this.

I hope that at some point we get the ability to add borders to grid areas, however in the meantime here are some useful techniques to do so.

A nice little demo on how to scale an SVG.

How Do You Remove Unused CSS From a Site? | CSS-Tricks

A really in-depth look at removing unused CSS from a site, with no one answer but plenty of exploration of the various options.

Marco is getting a head start on the advent posting by starting his series early. Here is a look at how he made the Firefox Protection report accessible to screen reader users.

Edit your CSS Shapes with the Shape Path Editor - YouTube

A video from the Mozilla Developer Channel about using the Shape Path editor in Firefox DevTools.

Some really nice examples of layouts taking inspiration from print.

I mentioned this spec in my talk yesterday and tweeted the docs, people always seem excited by scrolbar styling. So in case you weren't aware of this standardizing of scrollbar styling, here is CSS Scrollbars. 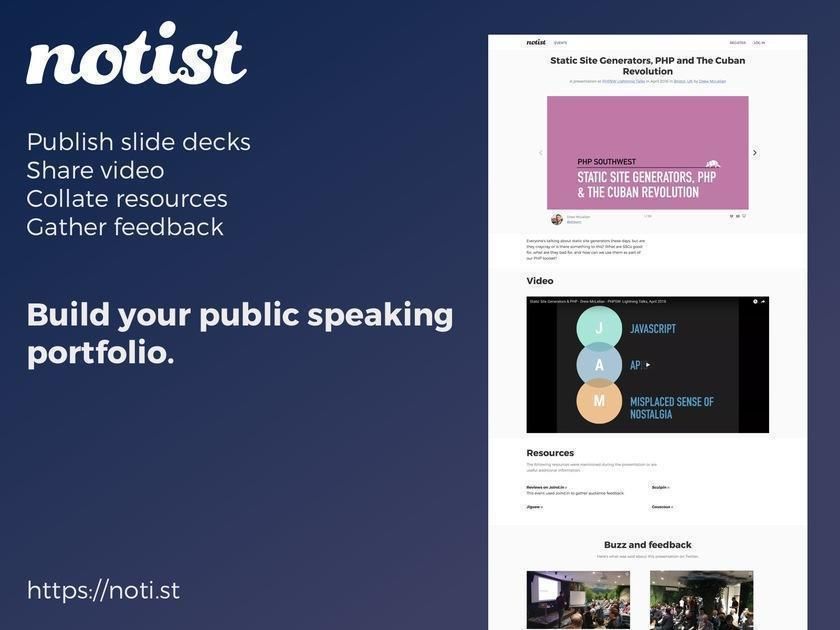 Whether you speak occasionally at local meet up groups, or frequently take the stage at big design conferences, Notist is the place to build your public speaking portfolio.

You can share your slides, but also promote upcoming events, add video, pull in tweets, and build up lists of links and resources for attendees to reference to. Over time you can build up a solid resource of all your speaking engagements.

If you ever hook up to a projector, you should get hooked up with Notist.